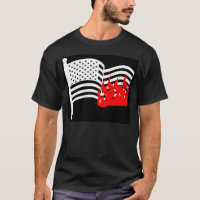 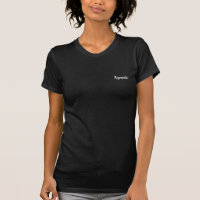 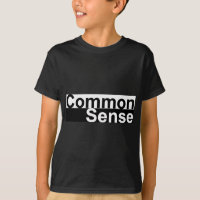 Responsibilities of a Free Press Quote

Are You Offended Yet? (light) Shirt

Proud to be Politically Incorrect

"Speech is not a Crime" t-shirt

"Speech is not a crime" t-shirt

Shove Gun Control Up Your "Donkey"

I Support a Free Press Personalized

I Don't Kneel Except for Jesus

Stand for the Flag, Kneel at the Cross

I am under no obligation to make sense to you.