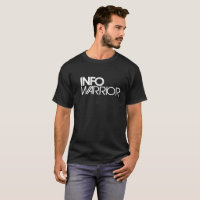 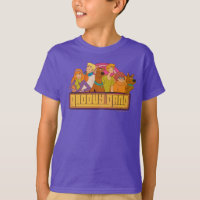 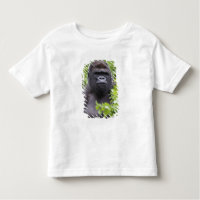 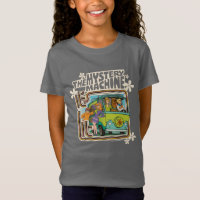 Scooby-Doo | "Where Are You?" Retro Cartoon Van

Trowell&Fadora, Only a True Archaeologist Can R...

Hemorrhoid Jones and The Constipations

It's A JONES Thing ...You Wouldn't Understand!

Think It's Not Illegal Yet