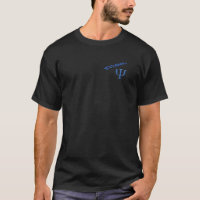 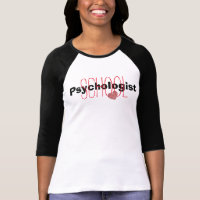 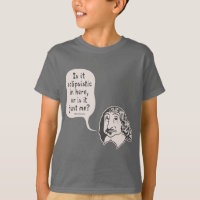 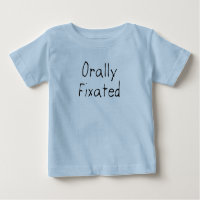 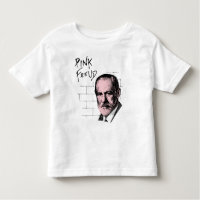 I Can't Mask my Love for School Psychology

The unexamined life is not worth living.

I had Asperger's before it was cool.

Only You can prevent Narcissism

B. F. Skinner And Project Pigeon

You Make Me Feel So Jung